Menu
Menu
Back to news 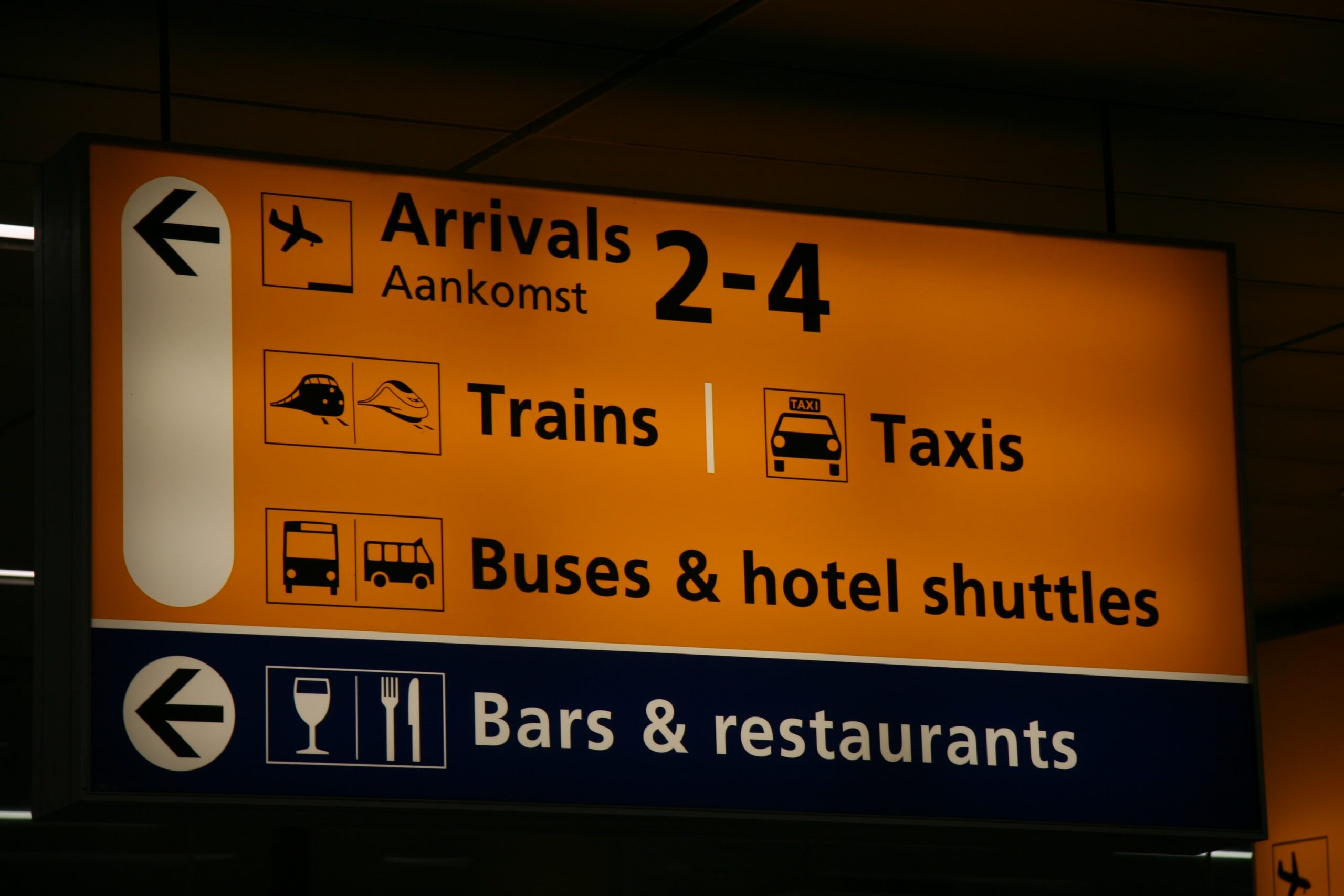 As the third-largest airport in Europe, Schiphol Airport (Amsterdam) is used to seeing over 70 million passengers come and go every year. The airport represents an important node in the airline network, as it connects many international flights. But not all passengers leave after a quick overlay of flights, a large proportion of these passengers – made up of tourists and residents – remain in the country. Around 45% of these travelers continue their journey by public transport through Schiphol’s bus and train station, where they cross paths with daily local commuters – making the station an important, yet also considerably crowded transport hub.

And this number of passengers keeps growing; the amount of tourists alone has doubled from around 10 million in 2009 to 20 million in 2019. If you add local commuters and homebound Dutch residents to this number, you’ll quickly understand the large passenger inflow Schiphol deals with every day.

This big inflow of people brings both its opportunities and its challenges. For the safety and comfort of the travelers it is important they are able to quickly continue their journey once getting out of the airport. Considering the airport works with a one terminal design, this requires strategic spatial and operational planning to optimize public transport services. Schiphol has 1 central bus station connected to the main terminal, which serves all bus passengers boarding, alighting or transferring at Schiphol Airport. With 2 to 4 buses entering the bus platform every minute, issues such as delay, clustering, and traffic jams are easily created. The pedestrian crossings that people use to get from the airport-exit to their bus stop also hamper buses trying to leave on time, causing delays – especially during peak hours.

So how can Schiphol Airport organize both its operational and spatial planning, in a way that allows for a consistent & optimal flow of bus traffic? With many alterations to the status-quo presenting possible solutions it is difficult to select the most (cost-) effective one. Thus, Schiphol Airport asked Lynxx to apply their expertise to the case. Some challenges were posed:

And most importantly, how can these challenges be addressed in a changing context including major future renovations leading to a potential decrease of space and bus stops? The restructuring of the bus station offers opportunities for the improvement of passenger flow, yet an optimal design must somehow be determined to achieve this. Ideally, without making large upfront investments or many plan alternations causing delay and overspending.

In order to tackle the challenges laid out by Schiphol, Lynxx created a simulation tool, able to analyze all traffic flowing in and out of the bus station. The model was built in Python (SimPy) and using both theoretical and actual data. For example, historical and real-time arrival & departure times of bus operator Connexxion, and actual measurements taken on site. Spatial data, in terms of how the bus station is structured, was gathered from detailed construction drawings.

Once the simulation model was ready, it was time to test different scenarios. By enabling the adjustment of external drivers, such as time needed for people to board and alight, or the time needed to cross pedestrian crossings – and the flow intensity thereof -, the simulation provided valuable insights of potential pain points. Alternating these drivers gave an understanding of which adaptations would most likely solve the pressing challenges of passenger and bus flow at Schiphol.

For example, simulations were carried out to test out different bus routes timings and how they would interfere with existing bus trajectories. Another scenario that was tested was the extension of bus stops and determining the impact on bus and passenger flow.

The results from simulations showed the key drivers influencing the delay or interruption of bus and passenger flow at the bus station of Schiphol airport. Lynxx was able to highlight the effect of operational measures such as on-time arrival improvement at stops along the bus routes, so that buses enter Schiphol at a regular interval and don’t hinder each other. Another pain point gathered from the simulations was the dwell time at stops. Enabling faster boarding and alighting would help buses to leave the platform faster and ensure a good flow around the station.

Out of many possible scenarios and interventions, the simulation model helped Lynxx to determine where potential impact would be the largest. By discussing these findings with Schiphol Airport and brainstorming how these interventions could be best achieved, Schiphol will now be able to prepare itself for the uptake of travelers inflow after COVID-19. The proposed solutions will help the airport to alleviate some of the most pressing points currently causing friction in the bus transport flow around Schiphol.

Alongside the implementation of solutions based on the advice given by Lynxx, it is now also possible for Schiphol to use the developed tool to better prepare for the restructuring of the bus station. By simulating spatial planning of the bus station and the impact on passenger flow, an optimal station design can be constructed. Additionally, Schiphol may decide to use our developed simulation tool to perform annual simulations to compare the COVID-19 period to the post-pandemic context, or for example to add in seasonal data such as weather conditions. 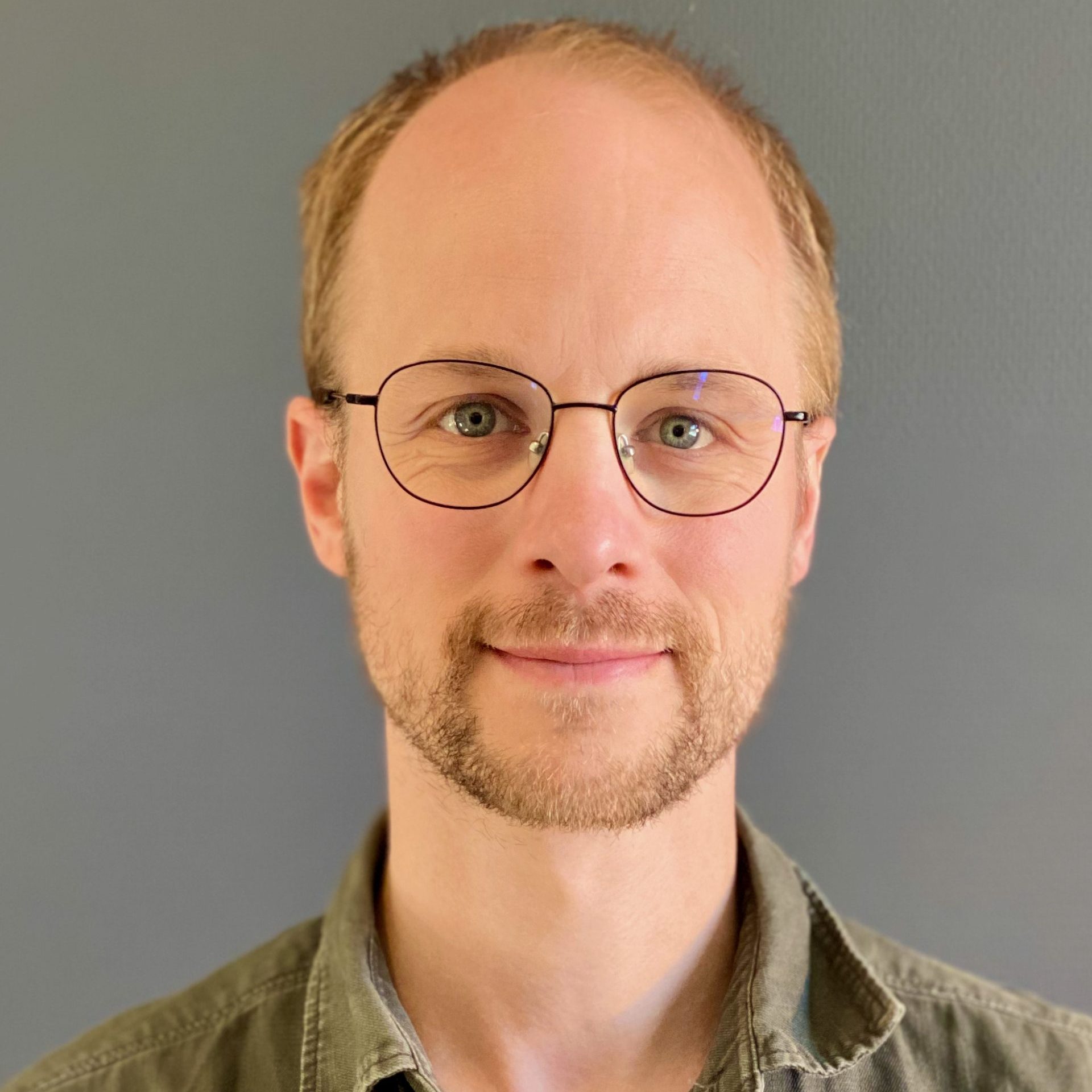 More information on projects at Lynxx

E-mail Koen. He can tell more about our projects.